The human ear is a complicated and sensitive organ. It converts pressure waves to recognizable sound with different pitch, intensity and tone quality. Did you know that hearing is your fastest reacting sense? It is actually much faster than sight. 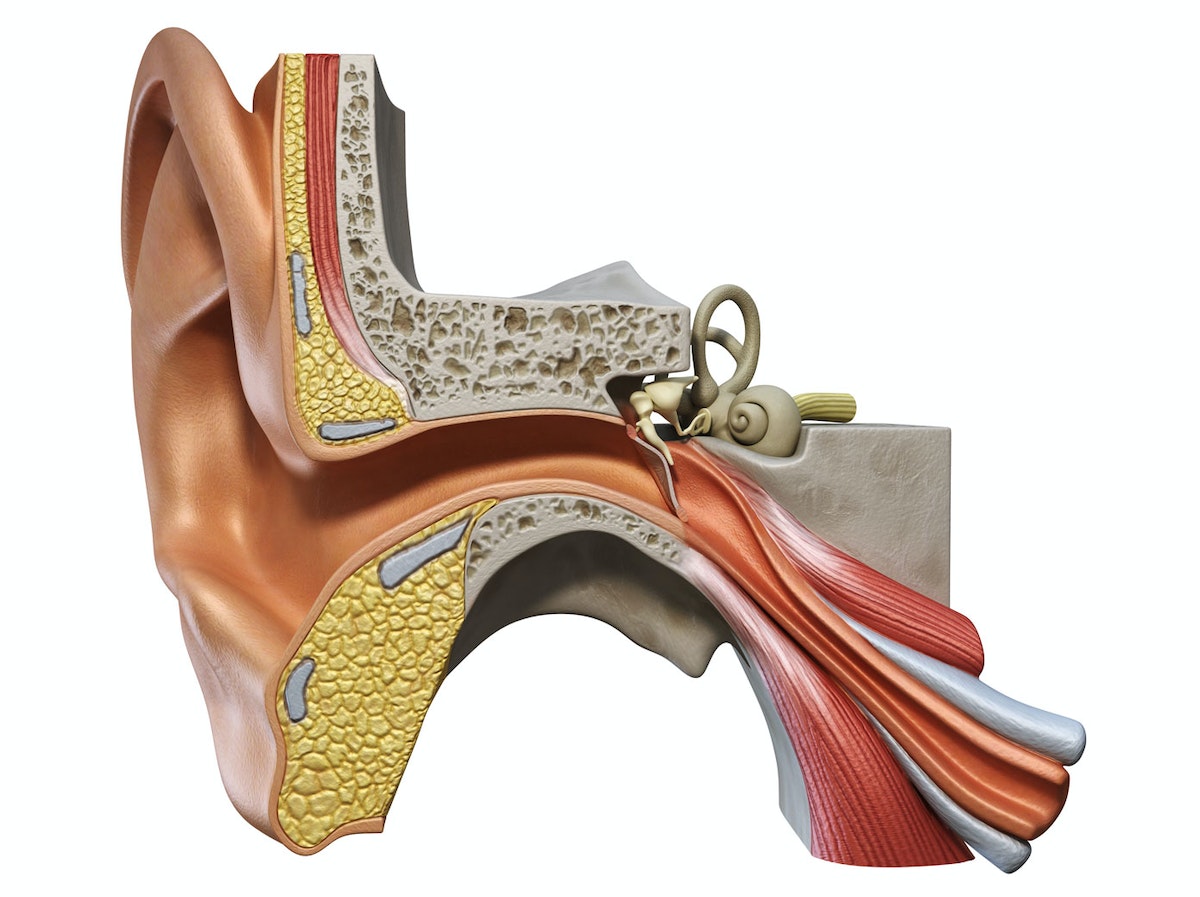 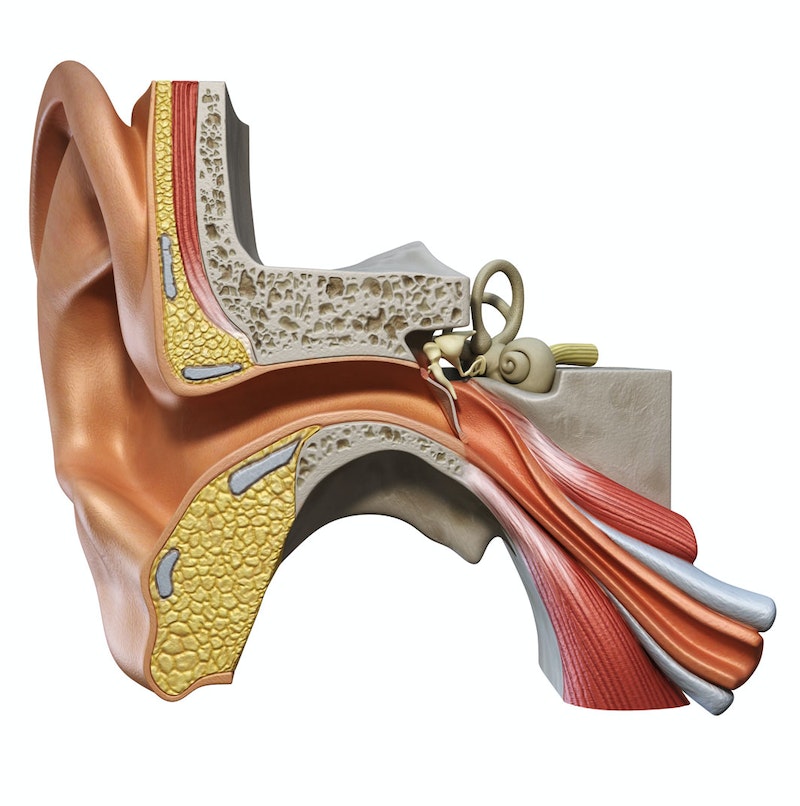 The Anatomy of the Ear

The outer ear canal is at the front line, where sound first enters the ear. This canal is called the auricle. Next in line is the eardrum, forming the barrier between the outer and inner ear. After that, we find three tiny bones – in fact, the smallest bones in your body – commonly called the hammer, anvil and stirrup.

The next station is the cochlea. It consists of three liquid-filled canals. The middle canal contains the organ of hearing. The hearing organ is made of four rows of hair cells that run from the base up to the top of the cochlea. Each hair cell handles its own frequency. 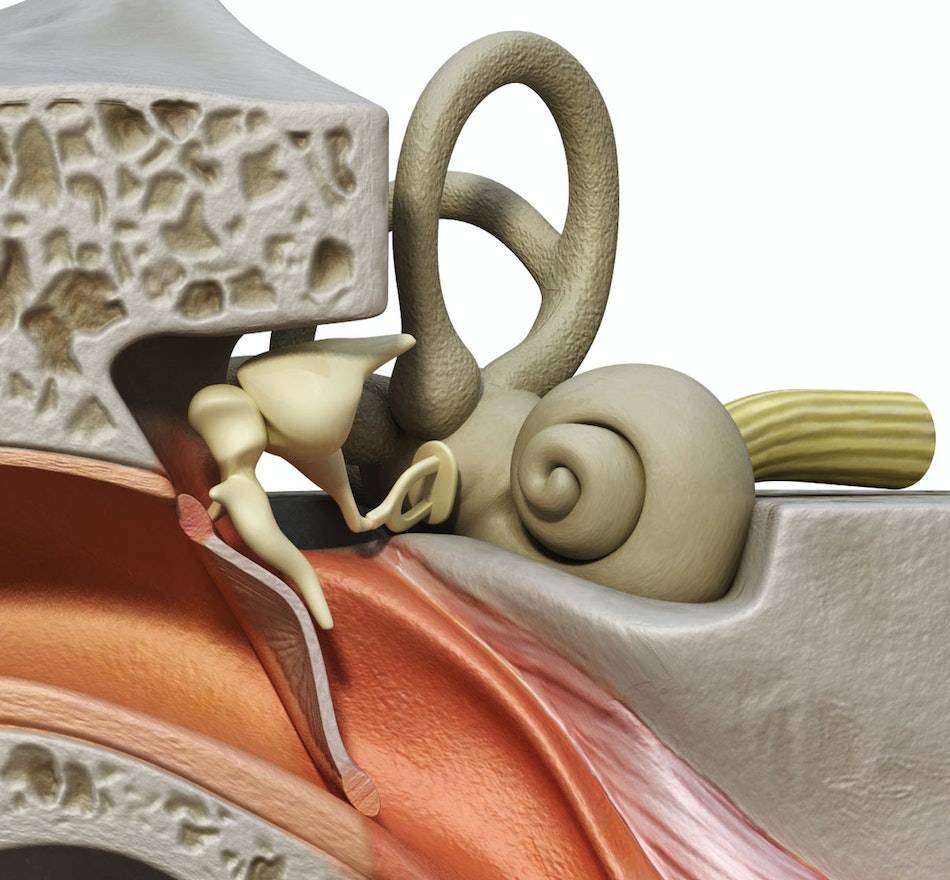 The Organ Of Hearing

How Does Hearing Work?

When you hear a sound, the following process takes place:

Sound waves first enter the outer ear canal, which functions as an amplifier for some frequencies. The outer ear canal also helps us recognize which direction the sound is coming from. The sound waves then hit the eardrum, which starts to vibrate.

The vibrations travels to the three tiny bones called the hammer, anvil and stirrup. These bones function as a sort of gear box, decreasing the strength of the sound waves so they can be received by the inner ear and the cochlea. When the three bones push on the cochlea, the liquid starts to flow inside its canals.

The hair cells in the hearing organ are then activated by the flowing liquid and send signals to the brain via the hearing nerve. It is at this point that we become aware of the sound.